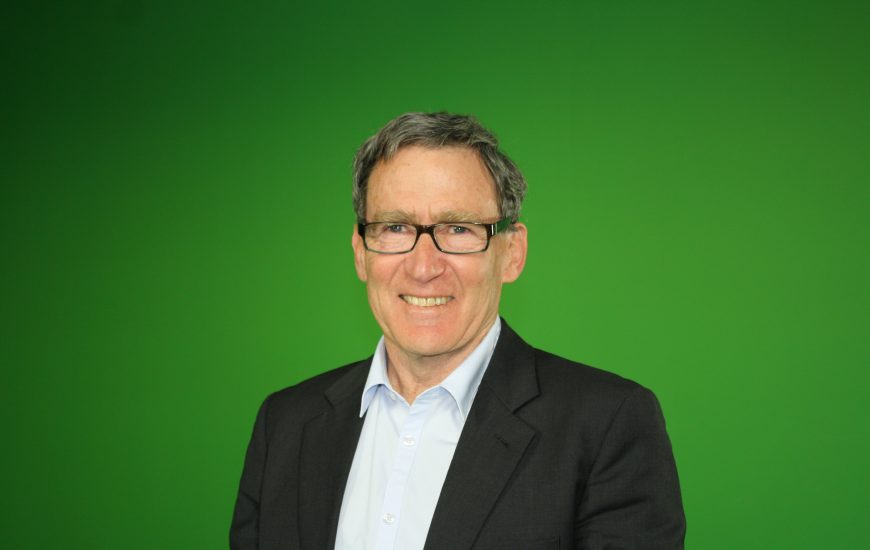 Andrew Hopkins is an Emeritus Professor of Sociology at the Australian National University in Canberra. He was an expert witness at the Royal Commission into the 1998 Exxon gas plant explosion near Melbourne. He was a consultant to the US Chemical Safety Board in its investigation of the BP Texas City Refinery disaster of 2005, and also for its investigation into the.BP Gulf of Mexico oil spill of 2010. He has written books about all these accidents. More than 90,000 copies of his books have been sold. He has been involved in various government WHS reviews and has done consultancy work for major companies in the resources sector, as well as for Defence. He speaks regularly to audiences around the world about the causes of major accidents. He has a BSc and an MA from the Australian National University, a PhD from the University of Connecticut and is a Fellow of the Safety Institute of Australia.